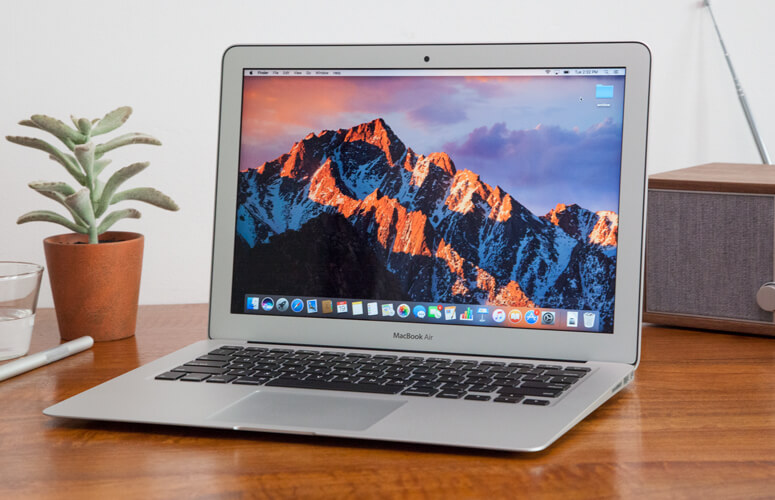 Apple’s upcoming “One More Thing” event, announced this morning and scheduled for November 10th, will be a major break with tradition in more ways than one: it will be the first time the company unveils an Apple laptop featuring its own custom Arm-based CPUs. Apple plans to debut three new laptops next week, one 13-inch MacBook Air and two different-sized MacBook Pro models (13-inches and 16-inches) that ditch Intel processors, according to a new report from Bloomberg’s Mark Gurman.

We had a strong inkling that this event — coming on the heels of an iPhone-specific one last month and one dedicated to the latest Apple Watch and iPads back in September — would be when Apple debuts its Arm-based Macs, which the company confirmed after years of swirling rumors back at WWDC this past summer. But it wasn’t clear, at least until Bloomberg’s report, what models might get the custom CPUs first. According to Gurman, a redesigned iMac, a new Mac mini, and a half-sized Mac Pro, all powered by Apple chip architecture, are also in the works.

Do You Know How to Quick Setup Huawei Watch 3

How to start, run and grow your business online with Wix

WhatsApp for iPhone to Soon Get Disappearing Messages Feature

Do You Know How to Quick Setup Huawei Watch 3

WhatsApp taking up all your storage? Expect a new storage tool this week

Do You Know How to Quick Setup Huawei Watch...

iPhone 5c is now considered a ‘vintage’ device with...

WhatsApp taking up all your storage? Expect a new...